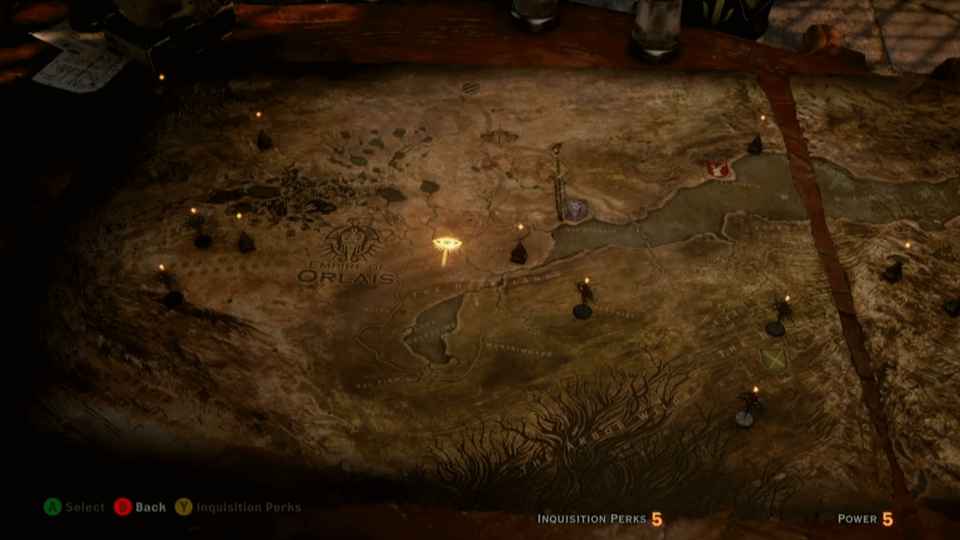 Upcoming fantasy RPG, Dragon Age: Inquisition got a new, extended gameplay demo today at EA's Gamescom press conference. EA hasn't been shy of showing off the impressive-looking title before now, but the new demo did show some elements we haven't seen before, such as a world map.

At the start of the gameplay demo we got to see inside the customisable fortress that will be your base of operations for you and your companions throughout the 150 hours of gameplay on offer. At the heart of this castle is a room with a huge map, showing the world, and mission opportunities you can take on, both core story and side quests.

^ There's also this new trailer, mainly of in-engine cut cutscenes, but impressive none the less

On each mission you can choose to take up to three party members. Generally you'll control your main character, the Inquisitor, in a third person view, and your party members will support you from behind, with arrows and magic attacks smashing into your foes. If you want you can pause the action at any time and quickly set more tactical plans. 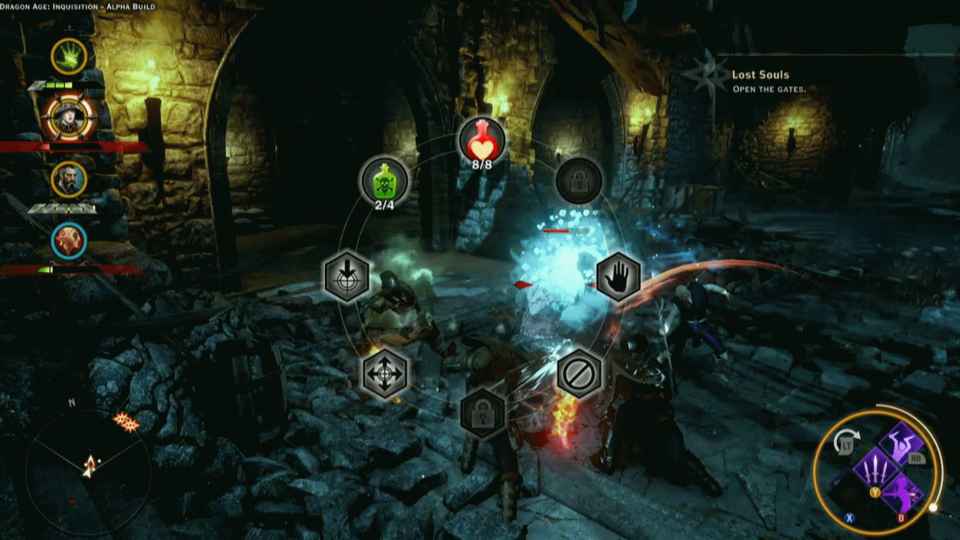 For example, you can send your armoured warrior to block a choke point while your other characters rain death on the bunched enemies. Or send one character to kill some archers while the rest fight the main boss. It looks very simple to use, with just a few taps setting the whole party into action based on your wishes. 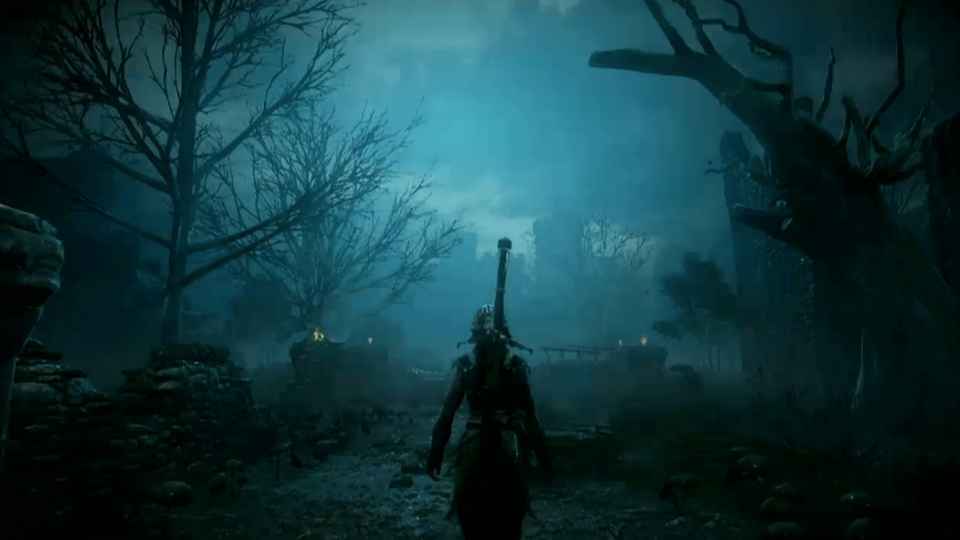 Today's demo was based in a very traditional ruined castle, although the game looks to have a fantastic variety of locations, thanks largely to there being large discrete locations rather than a sprawling open world. The characters fought past, and then ran past a bunch of undead enemies, leaving a warrior behind to hold a gate while pushing on to the boss. Once vanquished, he dropped unique loot, in this case a weapon; and we got to see the weapon crafting and upgrading screens. 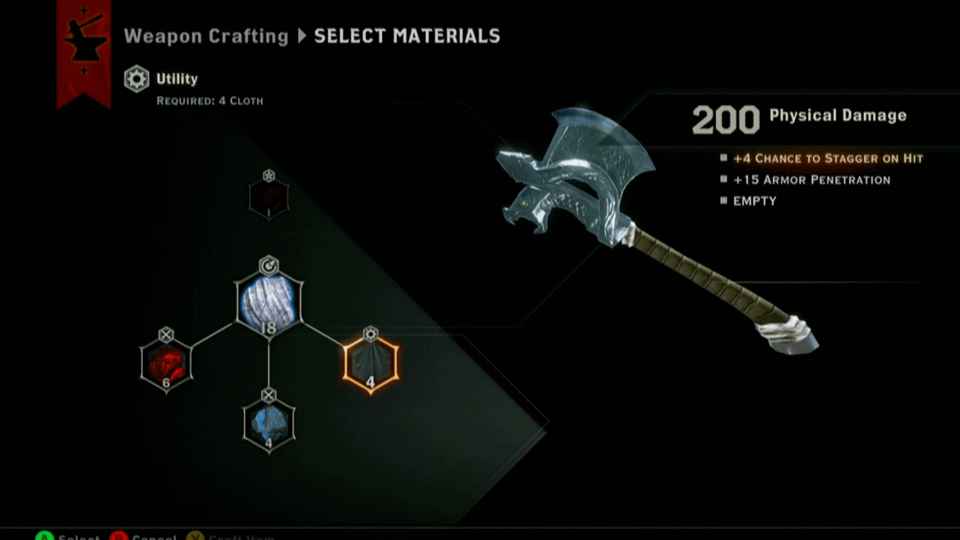 Dragon Age: Inquisition will be available in the UK on the 21 st of November and we're now getting rather-excited about its varied characters and mix of tactical and third-person combat. Previous Dragon Age games have left us feeling a little underwhelmed admittedly, but this looks to be a far stronger, and more immediate-feeling, entry in the series.

Prev Previous Dell deals aplenty: Save £999...
Next EE Harrier swoops in as EE's second... Next